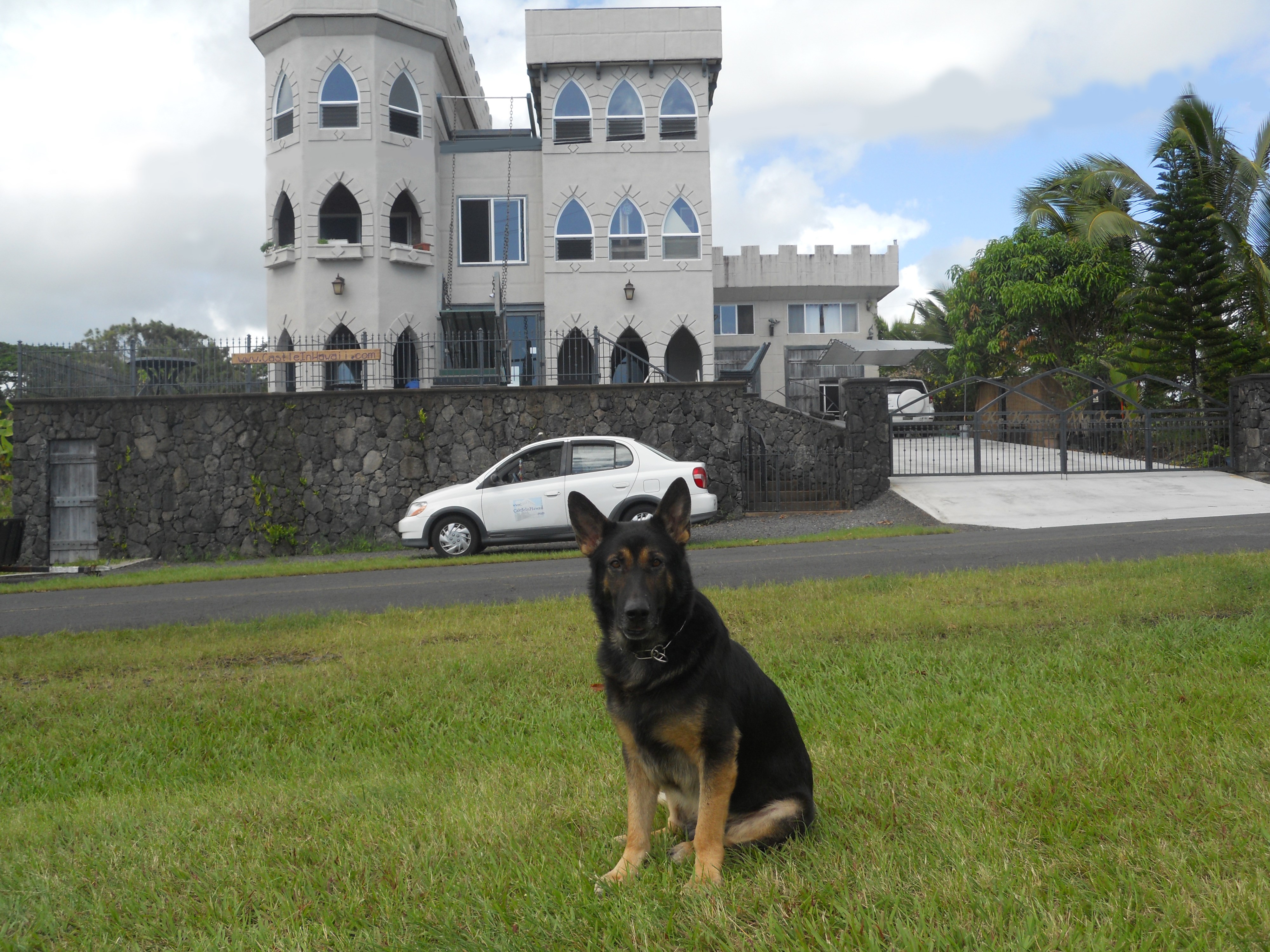 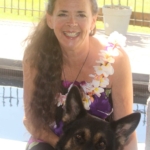 Sheri Smith started her career at the tender age of seven when she landed a starring role in a Broadway musical – with no previous singing, dancing or acting experience. “Here’s Love” was the adaptation of “Miracle on 34th Street” and Sheri (Sheri Bond at the time) won Natalie Wood’s part. Commercials, one of which was the longest-running, national M&M commercial (“melts in your mouth, not in your hand”), and soaps soon followed.

Smith was encouraged by Dick Robertson to start her own company helping busy Hollywood Execs like himself. Smith called the company Executive Express, Your Personal Runaround. Executive Express was featured on the front page of the LA TIMES business section. Pam Dawber saw the article and liked the idea so much she developed and starred in a television “movie of the week” around Smith’s idea (This Wife for Hire).

Smith turned her entrepreneurial talents to marketing a catering and event production company. She grew the company to a three and a half million-dollar enterprise and catered to some of Hollywood’s elite (Mayor Riordan, Rock Hudson, Stefanie Powers and more). They catered to bands and shows for ten years as the exclusive backstage caterers for Irvine Meadows Amphitheatre in SoCal, feeding Michael Jackson and Bubbles, The Moody Blues and The Smiths among others.

After ten years of that grueling 24/7 commitment, Smith decided to move to Hawaii and build something for retirement (and fun!) – a unique, oceanfront vacation rental, a castle in Hawaii. It was here as she was immersed in Hawaiian culture, she was able to spend time pursuing her passion as an artist, writing screenplays.