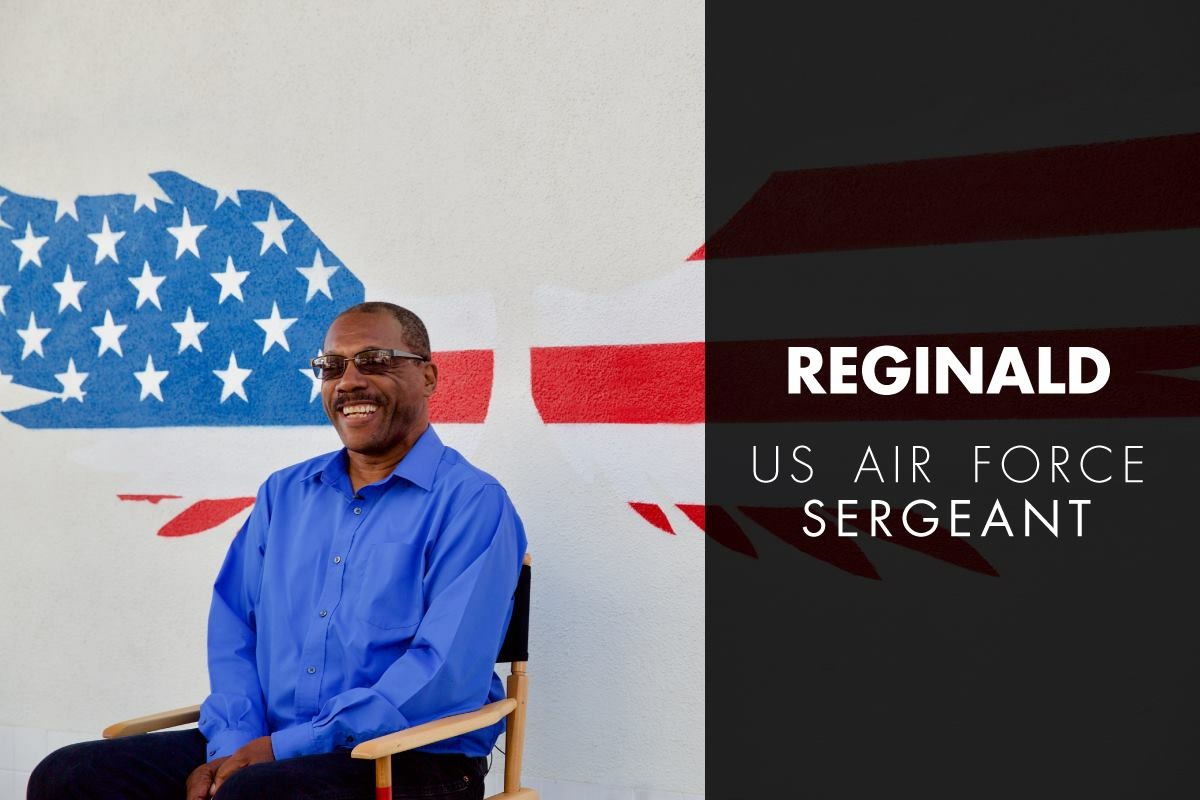 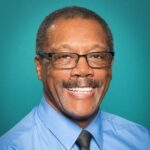 An award-winning Producer and a nine-year veteran of the U.S. Air force.

Reggie was born in Los Angeles, CA and raised in Oakland, CA before returning

to Los Angeles where he graduated from Susan Miller Dorsey High School. He

Academy. Reggie has worked both in front of and behind the camera for over

40 years. His short film, My Brother Wes, which he wrote and Produced has