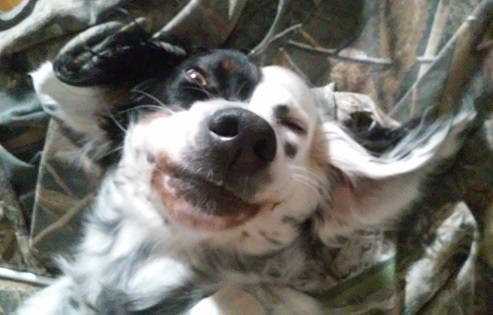 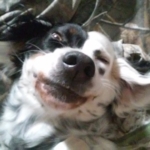 One Out, One In – A cancer patient struggles against City Hall to legalize medical marijuana in Florida.

Flea Market Mavens – A woman buys a martial arts booth in a flea market to meet men. She learns a new weapon and meets a new man each week. The weapons work out OK, but…she’s a freak magnet.

SHARK FIN SOUP? F#CK THAT!: How To Curse Like An American – Second edition. A dictionary of 138 curse words, with phonetic spelling, parts of speech, and humorous examples set in China and India. Copyright 2015

SO YOU WANNA BE A DRONE PILOT? – Instructional text to help you get your Unmanned Aircraft Pilot License. Includes Part 107 registration and 40 practice exam questions. 151 pages. Copyright 2016

In another life Perk graduated from the US Naval Academy, served as an Infantry Officer in the US Marine Corps, and started an online stock trading office in New York.