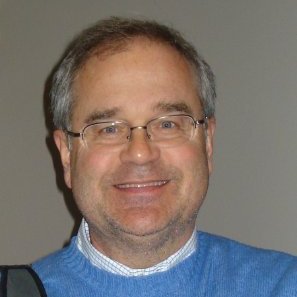 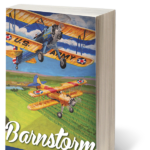 Short story writer and creative writing instructor who has figured out how to write engaging, page-turning screenplays.

‘Consider’ coverage report from Screenplay Readers encourages me that I can write.

Feature Film Script: Up the River

Logline: Best friend kayakers determine to save a kidnapped girl after finding her soaked journal in a wilderness river rapids.

Feature Film Script: The Ghosts of Serpent Mound
• Crime/Mystery
Logline: An ancient Indian ghost is accused of shooting a 900-year-old arrowhead through a young lover’s neck at iconic Serpent Mound.