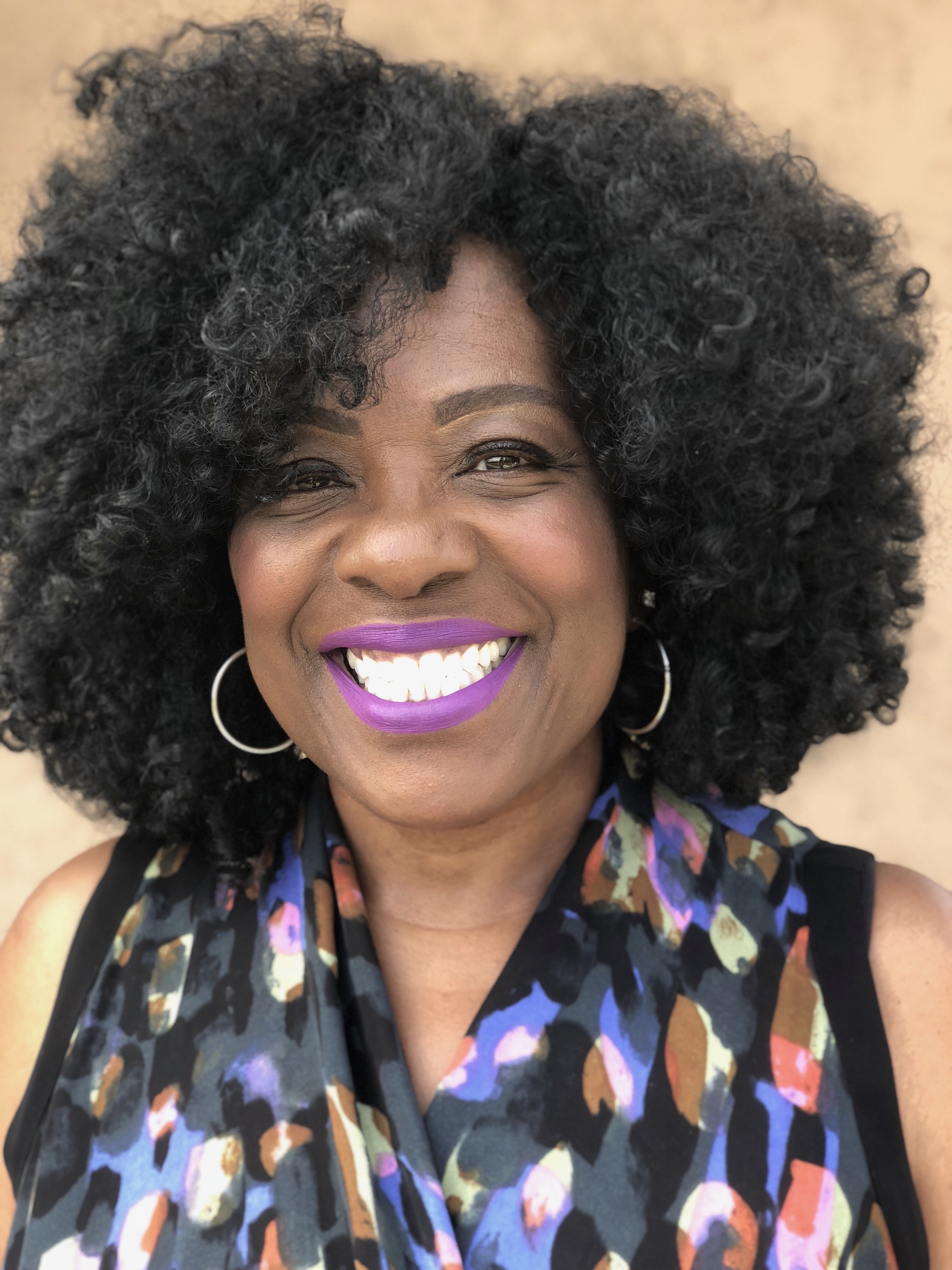 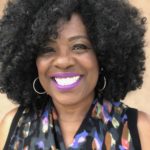 Vanessa grew up in San Diego, CA.  Her father served in the U.S. Marine Corps and her parents have always been a strong influence in her life. Vanessa received her undergraduate Bachelor’s degree in Nursing from San Diego State University.  After many years as a civilian Registered  Nurse, she followed in her father’s footsteps and served in the U.S. Navy for six years as a Nurse Corps Officer.  Following her bachelor’s degree, Vanessa continued her education and earned an MBA with a marketing emphasis. As part of her giving back to the military community, Vanessa served as the CEO and co-founder of a non-profit that provided transitional housing and services to homeless veterans.

She has four years of experience in the financial services industry and often remarks, “There is a direct correlation between helping patients return to optimal health and providing strategies that may help build and protect our clients’ income and wealth potential and their families’ net worth.”

Currently, she is a part of the marketing team promoting the adaptation of her husband, Lawrence Wood’s novel, Among Pigeons for movie feature or a television series. She had a brief acting career in 2012 with an audition and call back for a USAA commercial with Dan Bell Casting and an audition for a Wells Fargo commercial with Armstrong casting. Today, she is actively pursuing commercial acting and her training includes Camera Left/Stage Right Workshop/Commercial Audition technique/ASG Casting LA.

Vanessa married her best friend and business partner, Lawrence, in 1996 and the couple have four amazing sons, two beautiful granddaughters and a grandson.  Her family resides in north, San Diego County where they are actively involved in their church and community. She frequently travels to the Los Angeles area where she has family and is available for auditions and work.