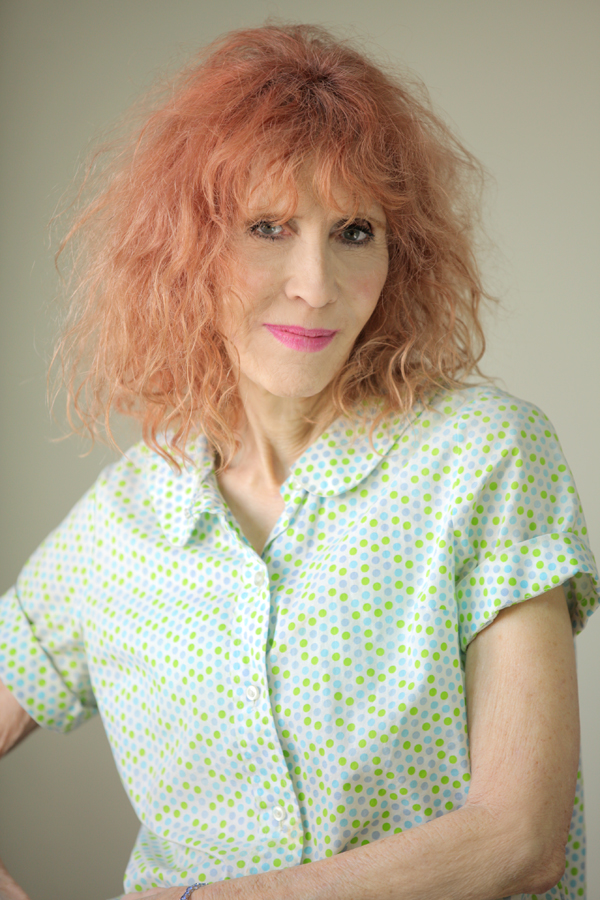 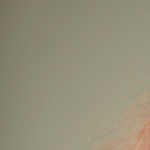 Known for the emotional quality and content she brought to her dancing, soon after discovered by  talent scouts, Sondra transferred into the profession of acting. Her acting mentors and trainers include, the late coaching luminaries, Stella Adler, Sanford Meisner, and Martin Landau.

Sondra’s extensive list of theater credits include starring roles in:the comedy “Make A Million” (Pasadena Playhouse), I Am A Camera (Bridge Bay Summer Theater) Eve Ensler’s debut production of :”The Ladies” (Geffen/Westwood Theater), (The Actors Studio NYC) production of :”Ladies” directed by Shelley Winters. Sondra also co-wrote “Lenny and Honey” and toured it in NYC at (The Bitter End, The Ballroom, and at The Actors Studio) Los Angeles.

Chosen to work for Top Movie and TV directors,  Sondra’s extensive list of TV and Movie credits, include her highly acclaimed, spine chilling portrayal as Ronnie Howard in the original TV movie production of HELTER SKELTER.

As screenwriter Sondra has had development deals with her original projects