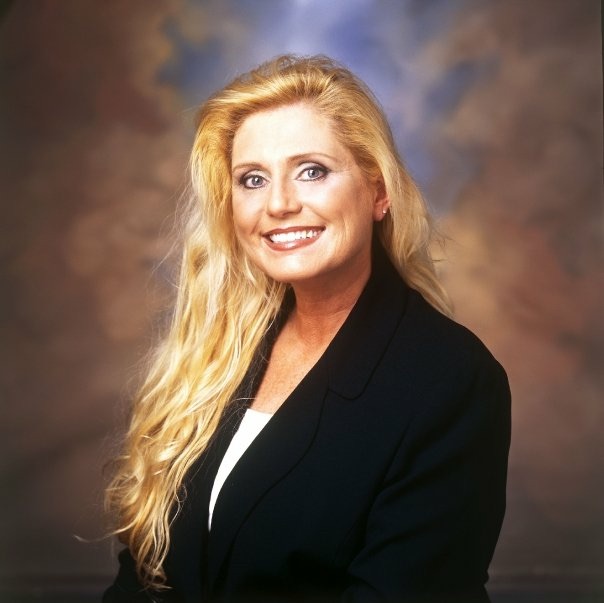 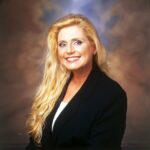 I have been a member of SAG/AFTRA for over thirty years.

Sherry was born in Denver, Colorado. Arriving six weeks early, she was anxious to make a running start towards life. At the age of seven, she won a cheeseburger in the Little Miss Colorado Pageant. It wasn’t exactly the crown she had hoped for, but it did teach her that there are different measures for success. She learned that the show must go on and that laughter and tears are two sides of the same valuable coin.

Early on music, television, and movies captured her attention. Lucy and Ethel were her role models and the rhythm of Dr. Seuss resonated with her. Dorothy from Oz was a mentor in her life and Over the Rainbow, is her favorite song. In her quest to find herself, her dad always said, “plan your work and work your plan.” So, she did.

As she launched herself into academia, she attained an arts degree. Sherry also attended A.C.T. Studio in Denver which specialized in film, television and commercial acting. She has been a proud member of SAG/AFTRA for over thirty years.

Her father was a zookeeper and her mother was a master seamstress.

They raised Sherry and her sister Sandy to be of service to others and believed the Golden Rule never fails. This philosophy was passed on to her own two children. Her son Bobby Peterson is a writer in Los Angeles and her daughter Kimberlee Peterson is an actress/photographer.

They were encouraged to be authentic, to find their own voice and the precious power of imagination. On a personal level, her children and grandchildren are her gold medals in life.

The conclusion that she has arrived at, is this: She prepared her whole life to write, rewrite, and then write some more. If life hands you lemons, or in her case cheeseburgers, you remain grateful and stay inspired. She knows that it’s okay to color outside of the lines and that we all don’t fit into the same box.

Sherry can’t wait to see what the next chapter brings, and is forever chasing rainbows!