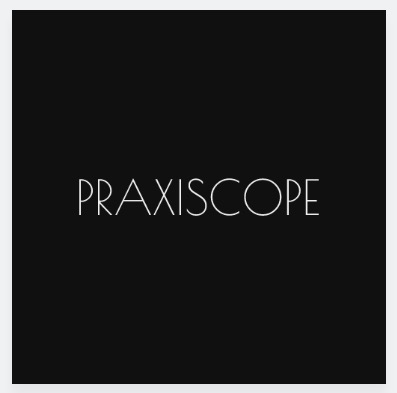 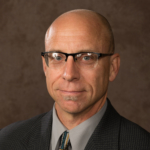 Trained as a grad student in literary and cultural theory.

I have been writing screenplays and teleplays for over ten years.

I was a Second Rounder at the Austin Film Festival Screenwriting Competition in 2019.

I won the “Narrate Your Own Twilight Zone” Competition two years in a row.

Two of my screenplays were selected for the finals of the Rod Serling Screenwriting Competition.

My scholarly book, “Shades of Difference: A History of Ethnicity in the United States,” won the Choice Award for best research book of 2007.

I have written a feature title “Death House Chef,” a horror thriller about the world’s greatest celebrity chef.

I have written a television series pilot “Native Earth” about a mixed Native American woman who discovers she has incredible ancient powers to battle the forces of evil taking over the Earth.