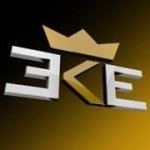 MATTHEW H. KINGSLEY is the CEO and Founder of 3 Kings Entertainment (“3KE”) and the President and Partner of BEST Broadcasting & Media Talent, LLC which is an affiliated platform company within the Blue Equity, LLC family of companies. Blue Equity currently owns and operates a sports and entertainment platform known as Blue Equity Sports Television (“BEST”). Matthew has over 20 years of experience in the sports agent, talent management, television broadcasting, media representation and entertainment industry and is highly considered one of the most successful TV agents and dealmakers in the country. 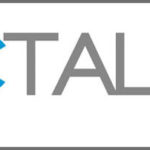 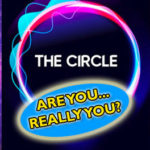 Casting Contestants for The Circle on Netflix – Compete to Win a Huge Cash Prize!