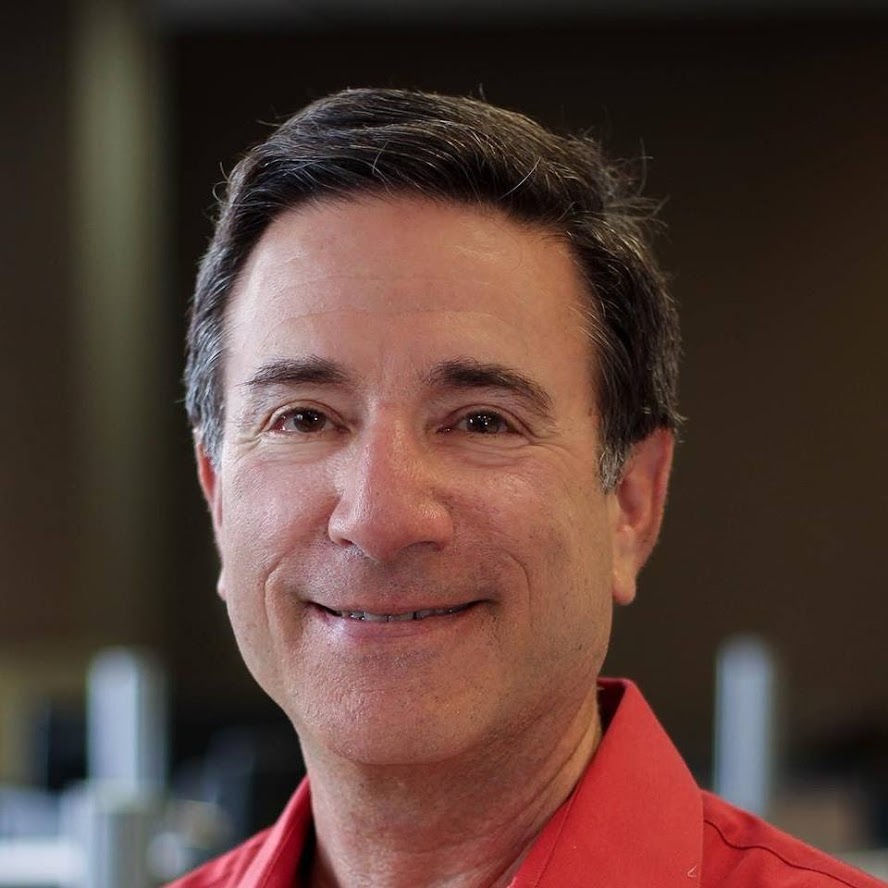 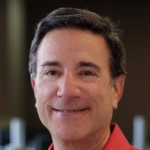 Obviously, five brief paragraphs cannot possibly begin to capture the scope and depth of my life experience. That would take a sixth paragraph, which I hope to add when I get the chance.

This was followed by a series of sit-com staff positions, ranging from staff writer to story editor to executive script consultant, to producer, on such shows as “The New Odd Couple,” “Diff’rent Strokes,” “She’s The Sheriff,” “The Munsters Today,” “The Carol Burnett Show,” (her more recent come-back attempt), “Living Dolls,” “Together We Stand,” “What A Dummy,” “The New Hollywood Squares,” and Dana Carvey’s HBO Special.

I have been a nationally syndicated humor columnist for the Los Angeles Times Syndicate. My humor essays have also appeared in “Playboy” and “Penthouse” magazines, and in “The Jewish Journal” and Jewlarious.com among others. I have contributed radio comedy sketches and original material to Premiere Radio Syndicate and to the Jack FM series of CBS Radio stations nationwide. I have contributed comedy material to Showtime, the Playboy Channel, America Online, “Weekly World News,” and to nationally syndicated cartoonists including “Bizarro”’s Dan Piraro.

My first book, a collection of my humor essays on dating and romance, is 500 Coffee Dates: Dispatches From the Front Lines of the Online Dating Wars, and is now available at Amazon.com and wherever fine books dealing with my failed attempts at romance are sold. I’m also working for The Huffington Post on a series of interviews with people doing truly unique jobs. They can be viewed here. And my additional, more recent interviews and articles can be found at The Jewish Journal, here.