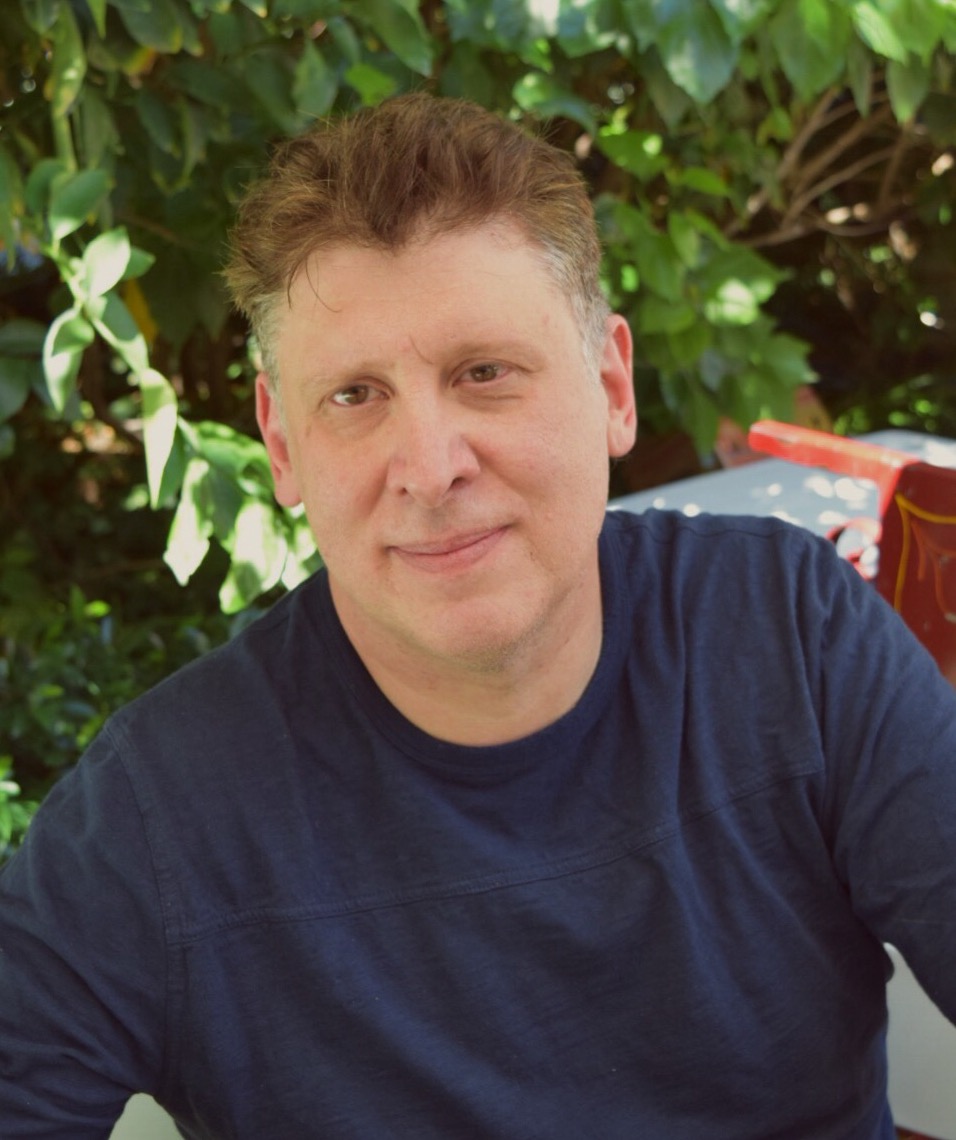 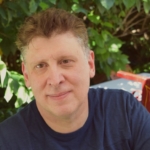 For over 25 years, Lee Michael Cohn has held an international reputation as an award-winning writer, producer, director, and acting coach. He wrote and directed the independent TV pilot Crime Share for Route 17 Productions. He was also the director and co-creator of Inside Private Lives, the hit theatrical show that was the LA Weekly Pick of the Week, recommended twice by LA Times, and received a rave in the NY Times. Inside Private Lives also placed in the Top 10 out of over 2,000 shows at famed The Edinburgh Theatre Festival, as well as winning the San Francisco Fringe Festival (Comedy/Improv).

Lee is a feature film producer who recently produced Bachelor Lions – starring David Arquette, Jon Lovitz, Robert Davi, Hal Sparks, James Maslow, and Mitchel Musso – for RiverRock Films. He is currently producing RiverRock’s next film, and co-executive producing a $25 million studio feature with A-List talent for a major studio. Current writing projects with RiverRock include the ensemble comedy Celebrity Relapse, and an action/thriller, both of which are slated for production in 2019. Lee will also direct Celebrity Relapse.

Lee is also an alumnus of the Warner Bros. Comedy Writers Workshop, Hollywood’s most prestigious showcase for new comedy writers, where he was one of 25 writers selected annually out of over 800 applicants. He was also a Finalist for the Disney Writer’s Fellowship, making it down to the final 25 candidates out of over 2,000 submissions.

As a playwright, Lee is honored to have received two grants as Playwright-in-Residence at California State University, Northridge in the Veterans in Theatre Project. Lee has also written and optioned feature films, TV pilots, PSAs, radio commercials, and corporate industrial films.

Lee is co-author of A Practical Handbook For The Actor, the #1 best-selling acting textbook ever written (over 300,000 copies) that is required reading in hundreds of theatre programs and been translated into Dutch, Japanese, Turkish, and Chinese. David Mamet called the book, “The best book on acting in the last 25 years,” and it as been lauded over the years as a seminal text on Practical Aesthetics, a major American acting technique.

Lee also has extensive experience as a journalist. He was formerly the editor-in-chief of the Santa Monica Mirror where he contributed numerous arts and hard news stories, film and theatre reviews, and celebrity profiles.

Widely regarded as one of the country’s best acting teachers, Lee was profiled in

Qualified Acting Coaches: NY (Smith & Kraus). He has taught in many major acting programs, including NYU/Tisch School of the Arts and the Atlantic Theater Company Acting School. Lee was also a full-time faculty member at the Los Angeles Film School. Former Chair of Film Studies Ariel Levy said, “Students reported that they had gained more from the few weeks they encountered him than from many other courses in which they had already participated.”

Lee holds a BFA in Drama from NYU/Tisch School of the Arts and also trained as an actor at the Drama Studio, London, where he was the youngest student ever accepted. As a young actor he trained and worked professionally with David Mamet and was an original member of the Atlantic Theater Company in New York. He also holds an MFA in Creative Writing and Writing for the Performing Arts (Screenwriting) from the prestigious Palm Desert Graduate Program of the University of California, Riverside.

Lee is proud to be a third degree Black Belt in Ninjutsu, the Warrior Art of the Ninja, and he tends to get annoyed when people ask him to pass through walls or dress up like a turtle. He is proudest of all to be the father of two amazing young women, actress/writer/producer Danielle and photographer Ava Cohn.