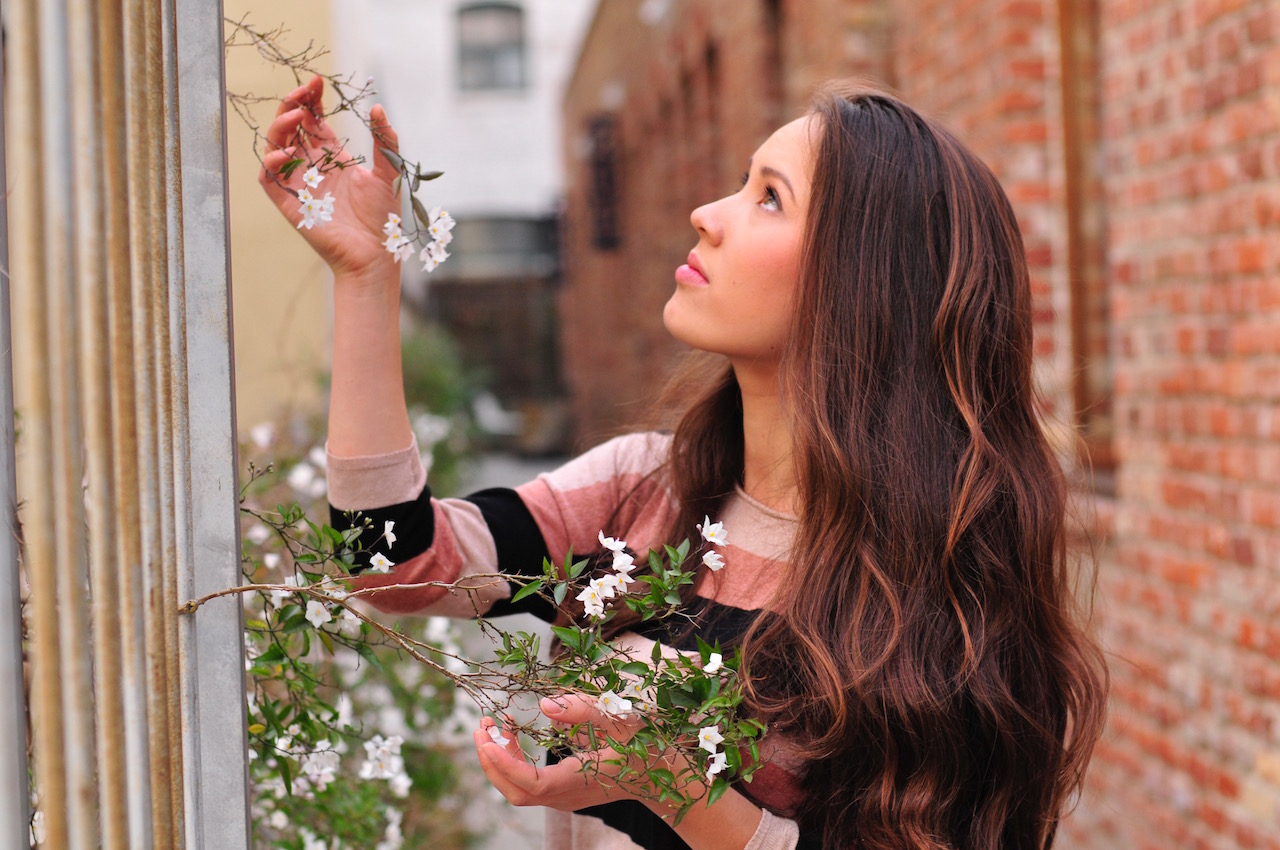 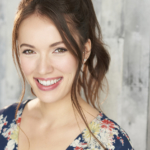 Emily Coupe is the strong, vulnerable, guys girl, that makes you feel warm and comfortable, like putting on your favorite pair of jeans.

Emily is an Australian born Eurasian actress, singer, writer & model, who has worked consistently in both Australia and Los Angeles. With a versatile girl-next-door & tomboyish vibe, she is  a mix between a young Mandy Moore & Scarlett Johansson.

Emily’s 1st acting credits include a co-star role on Channel 10’s ‘Offspring’, and lead in short films ‘Heavy Tackle’, ‘The Story of Jack’, ‘I Remember The Future’, & ‘Cybersmart’ directed by Tropfest award winner Chris Benz. She made her theatre debut in the sold out season of ‘Tales Of A City By The Sea’ At La Mama Courthouse.

She has recently been cast in feature films ’11:34′, ‘Bed and Breakfast’, ‘The New Hands’ and ‘Lilith’, short film ‘Home Bound‘ which was shot in Chicago, as well as booked co-star roles on A&E’s Cold Case Files & Netflix’s Corrupt Crimes. She also appeared in the latest online McDonalds commercial.

Musically, she recently recorded her first album ‘Revolution’ produced by Bradshaw Music Productions, released on August 1st 2019. In the past year Emily has also playing over 70 gigs at various venues around L.A, including to 3,000+ people at Warner Center Park & sold out show at The Viper Room. She is currently working on her 2nd E.P & releasing her next single mid 2020.

Despite the pandemic, 2020 is looking to be a big year for Emily, so look out for her on your T.V, Spotify, and on live streams near you soon!​ 🙂