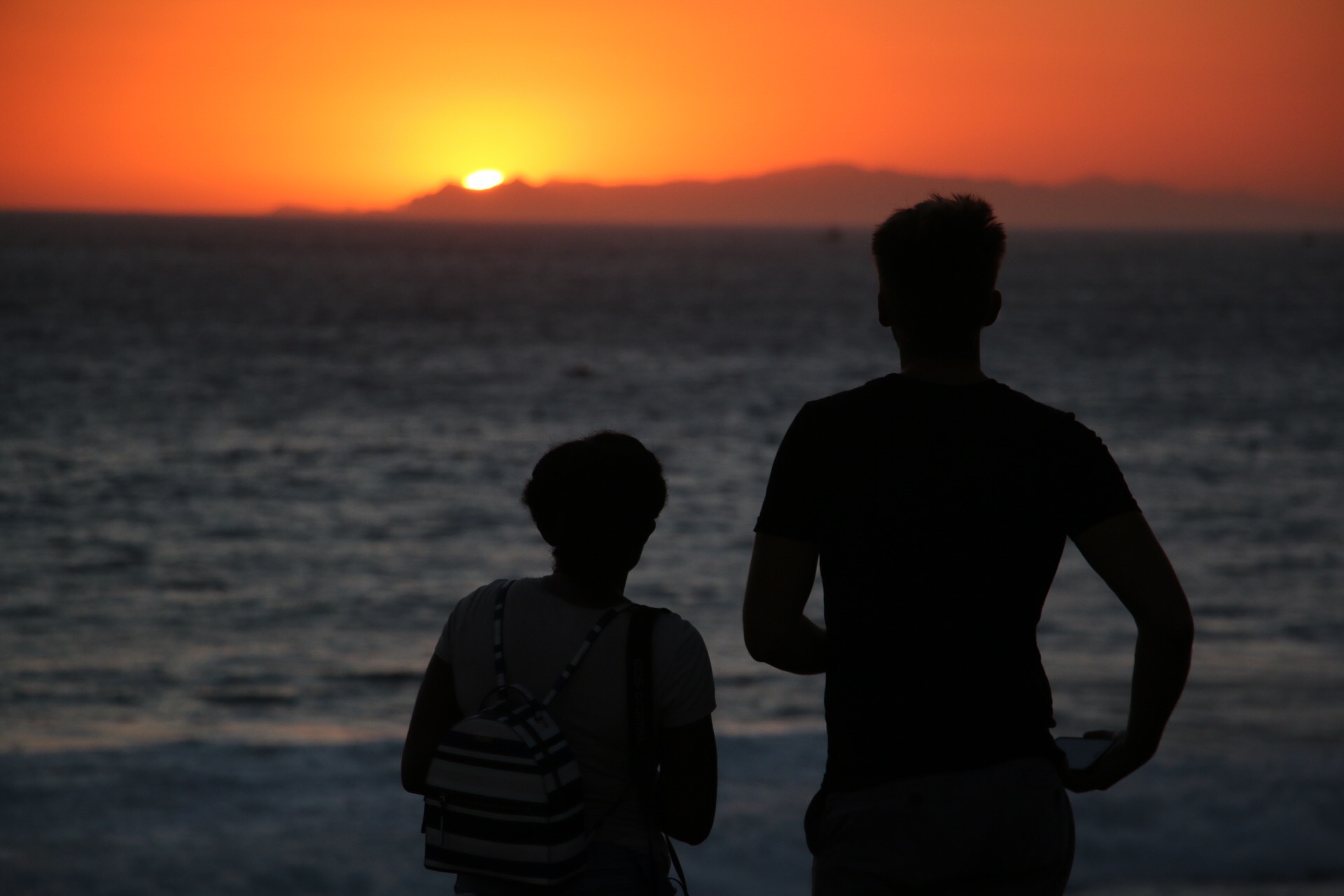 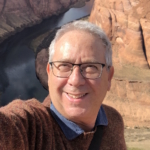 Inspirational, Extraordinary, and Unique People Wanted to Be Featured in a Series of Inspirational Docu-Style Ads