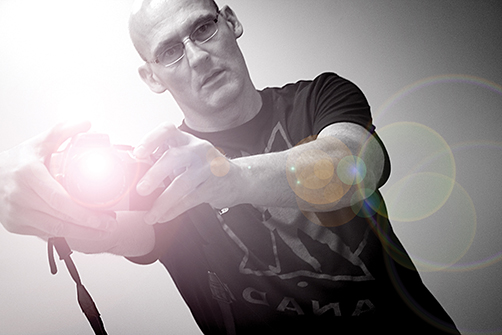 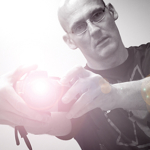 I was born in Canada, The home of the Mounties, moose and Molson Beer which I have never sold. I’ve lived in Indiana, Chicago and Los Angeles. I’ve been to England, New Jersey, Washington, Detroit, Denver, San Francisco, Miami, Minneapolis, Vegas baby, Utah, Milwaukee and Kalamazoo but I’ve never seen Elvis. My wardrobe reflects four time zones and three climate changes but can still fit in one closet. I’ve been a professional hockey player, an actor but always a creative. I’ve written screenplays, made short films and dined with celebrities. My short films were official selections at the Los Angeles International Film Festival and some film festival in Utah you’ve probably never heard of.

I’ve won awards in three countries but only one solar system. I’ve won Addy, Tower, Ace and Clio awards but never the Stanley Cup. I once bought twenty copies of Adweek because I was mentioned in a blurb. I am a member in good standing of SAG, IFP, the Friars Club and I have a punch-card from Subway.