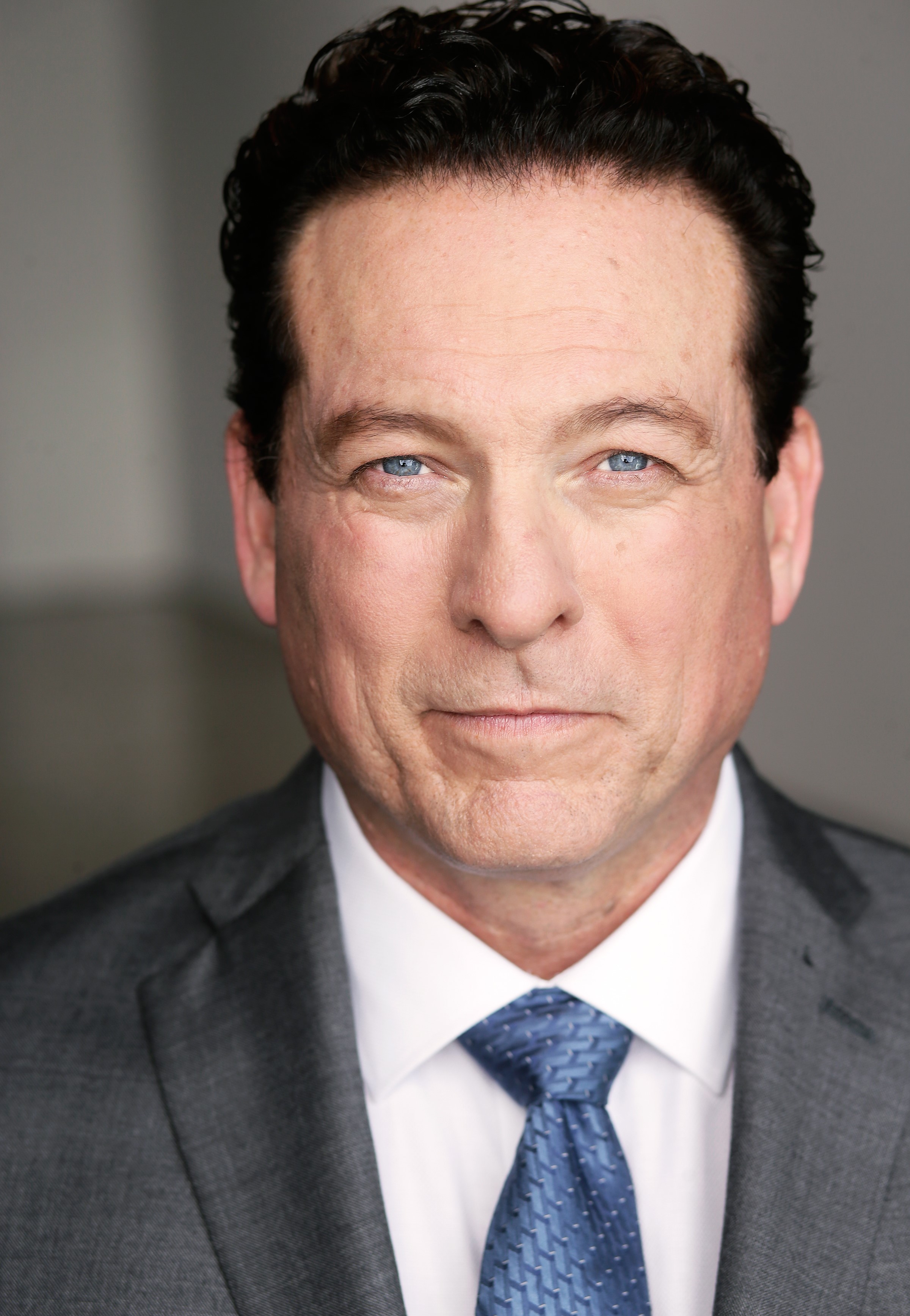 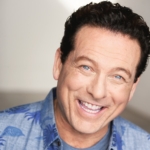 Anthony Snow is a native Californian and was raised in the San Francisco Bay Area. Having been exposed to theater at an early age, Anthony became interested in acting and studied at the prestigious American Conservatory Theater in San Francisco.

Anthony Snow is best known for his starring role as the infamous outlaw “Clyde Barrow” in the Bonnie & Clyde feature film remake “The Barrow Gang”.

Anthony credits Jon Voight and John Travolta as his acting inspiration when working with Voight on “The Last of his Tribe” (1992) and with Travolta on “Phenomenon” (1996).

Anthony is a member of the Screen Actors Guild and the American Federation of Television and Radio Artists union.

Getting Over Web Series