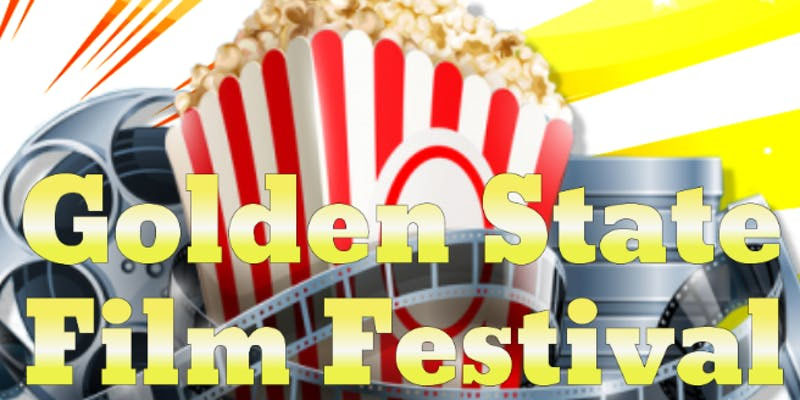 Here’s info on the GOLDEN STATE FILM FESTIVAL coming up, with some great indie feature and short films including Raptors from Martin Lawrence, workshops for screenwriters on how to get work, and a great Pre-Festival KICKOFF PARTY THIS SUNDAY! (actual festival starts August 10th)  Hope to see you there!

As always,  there’s a great exclusive discount for INFOLIST.com, and feel free to forward – details are below!

(for screenwriters as well as anyone working or thinking of working in Hollywood!)

To make a living as a producer, writer, or actor in Hollywood and advance your career, you must feel comfortable cold calling people to present yourself in the best position and make yourself stand out.  Done wrong, a cold call leads to a dead-end.  Done right, it can open important doors.

Wendy Kram of L.A. For Hire

and continue through Sunday, August 12th

7:30pm – Raptors – Executive produced by Martin Lawrence (First Public Screening in Los Angeles) “They made it out, now they’re back.”  Two longtime friends made it out of the hood but aren’t quite prepared for what happens when they return.

4pm – Mormon Dog Story – inspired by a true story – a stolen dog leads to mayhem in a small Utah town.

10am – Shorts from around the World

2pm – LA Premier of CALVINBALL, an homage to the early days of Mumblecore

7:30pm – The Night I Died – the action/comedy/mystery from director Jim Menza.

GET YOUR PASSES & TICKETS NOW:

GET YOUR PASSES & TICKETS NOW:

Get your Festival Passes and Individual Screening Tickets now at: